The Wagner Noël Performing Arts Center is the shining star of West Texas!

The Wagner Noël Performing Arts Center is an ASM Global managed facility, and a partnership between the communities of Midland, Odessa, and the University of Texas of the Permian Basin. Established to develop a national venue for the performing arts in West Texas, the facility was completed in 2011.

Our Mission: To provide quality live entertainment to the Permian Basin and surrounding community.

The Wagner Noël Performing Arts Center is the cornerstone of a much broader effort by the partnership to develop a nationally renowned program of cultural events and provide a world-class venue for performing arts organizations. Wagner Noël Performing Arts Center continues to promote the development of the performing arts on campus and for all levels and ages among the communities of the region.

The quality of life immediately improved for the region because of this partnership and the community leaders who believed in the Midland-Odessa area as a great place to live. Through their financial support, the partnership built this state-of-the-art performing arts center. It is named after the major donor families – Lissa Noël Wagner. The Board’s vision was to attract people of all levels of income, ages, and artistic taste to this new venue and continues to strive for this diversity each season. The over 150 scheduled shows a year include country singers, rock bands, symphony orchestras, Broadway shows, ballet performances, children's programs, Christian artists, and comedians.

The eighty-one-million-dollar facility received a Merit Award from the USITT Architecture Awards program in 2013. This award recognizes architectural excellence in performing arts spaces. The award-winning team included Boora Architects; Rhotenberry Wellen Architects, associate architects; Auerbach Pollock Friedlander, theatre consultant; and Jaffe Holden, sound consultant. Awards were chosen based on “creativity, contextual resonance, functional operation, use of new technologies, and community contribution.” When you walk into the building, you immediately notice the quality and mindfulness in its design. These experiences carry through to the 1,827-seat main and the 192-seat recital halls for our guests.

A community Board of Directors continues to oversee the management and finances of the center. The board has contracted with ASM Global, a worldwide entertainment and convention venue management firm, to manage the building.

About this iconic building

ASM Global was formed by the merger of AEG Facilities and SMG, global leaders in venue and event strategy, management and other services. For more than 40 years, our clients have benefited from our depth of resources and unparalleled experience, expertise and creative problem-solving. Our success is built on our many local and national relationships and partnerships with publicly- and privately-owned venues, event producers, suppliers, architects, developers, sports teams and industry associations.

Together, we will create even greater experiences. Our vision is to connect the world through inspiration, innovation, and imagination in order to realize the potential of the spaces and places that bring people together, so together we can elevate the human spirit and move the world forward. For more information visit: https://asmglobal.com 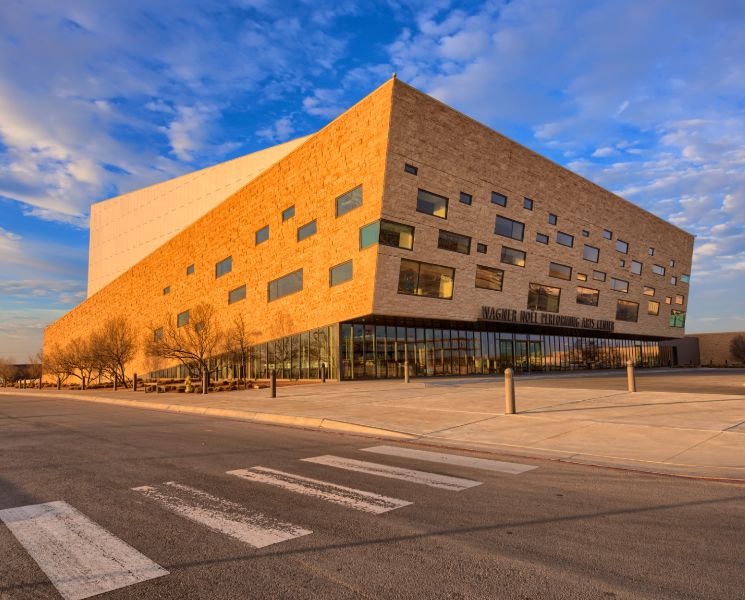 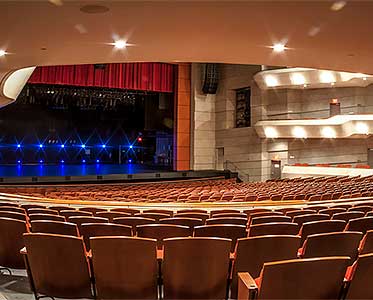 Sign up for pre-sale opportunities and tour information headed to the Wagner Noël Performing Arts Center. 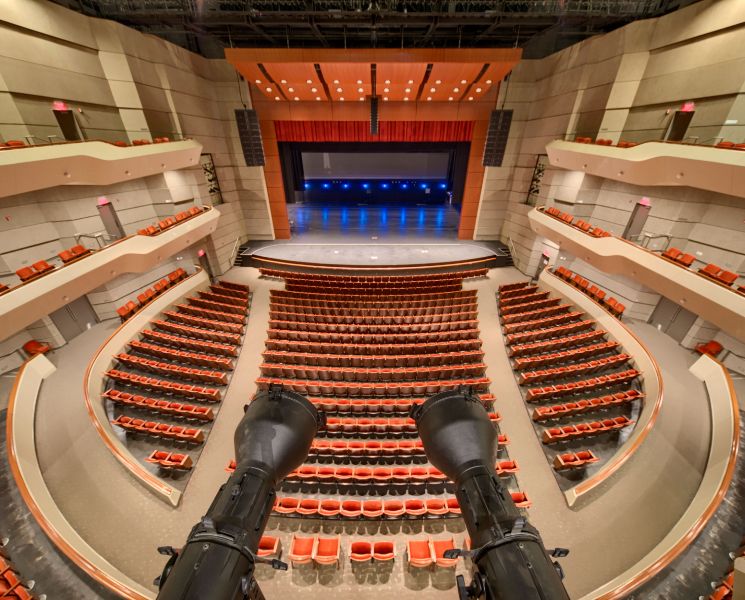 The Wagner Noël Performing Arts center is also the perfect venue to wow your guests for a wedding ceremony and/or reception, corporate event, cocktails, or any other private event rental 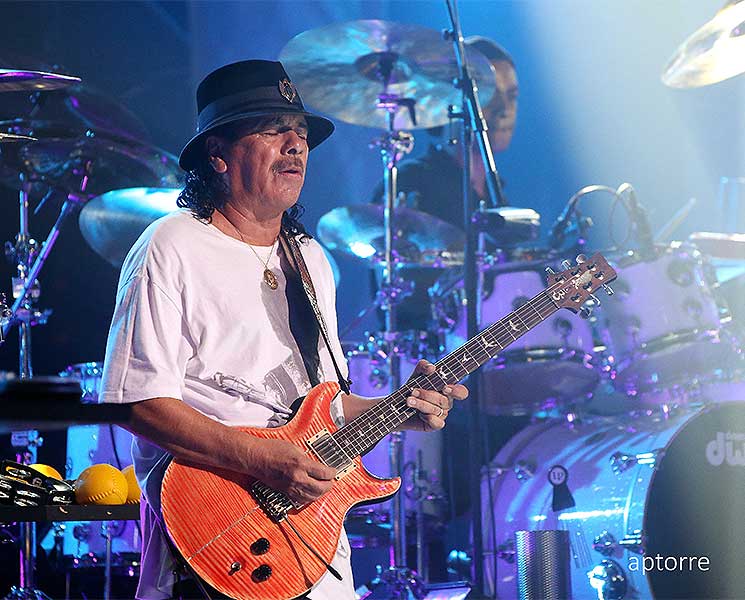 Here you will find a selection of images from many of the performances that the venue is honored to host. 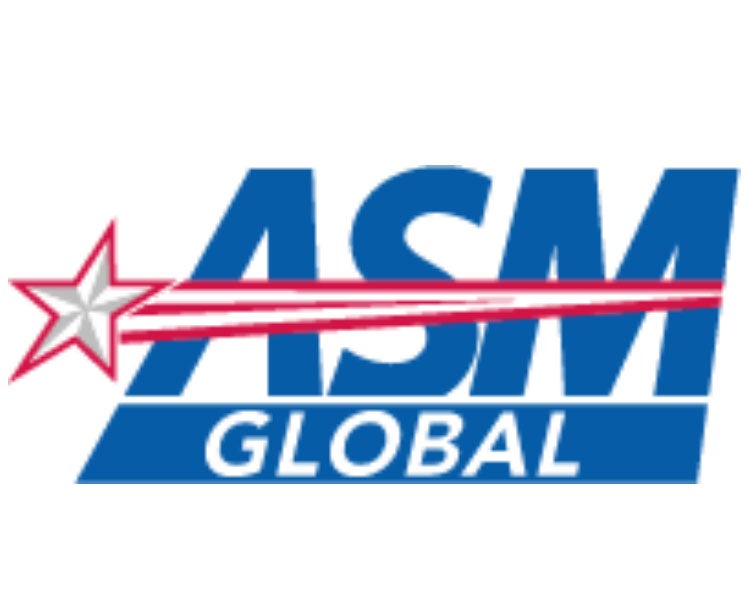 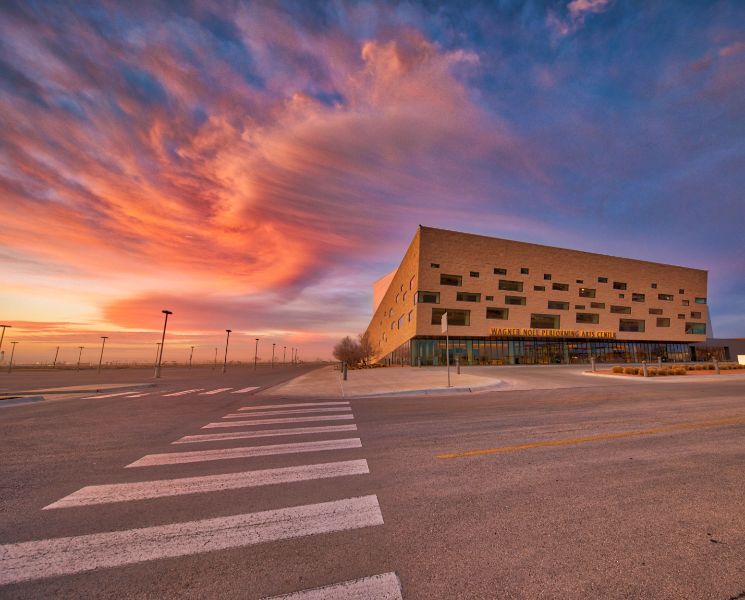 Have a question? There are multiple ways to contact us.