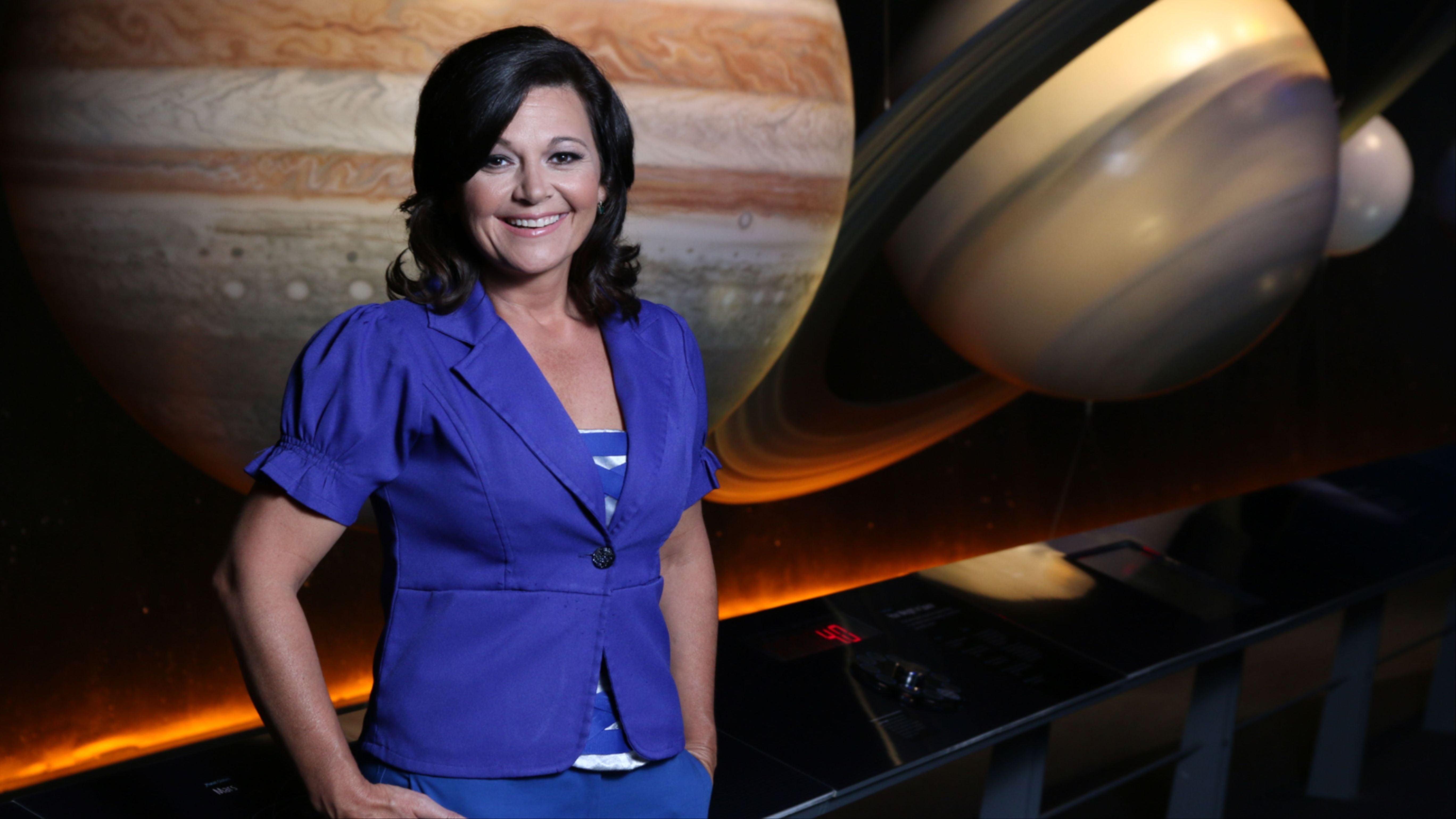 Janet’s Planet and her JP Space Crew are taking their new friends on an out-of-this-world ad-venture! This dynamic and fast-paced show is geared to 7-12-year-olds and focuses on science, space, history, and health.

Janet Ivey creator of Janet’s Planet is committed to enriching the lives of children via education and live performances, TV, and online programming.

With over 25 years in the children’s entertainment and education, Janet has captivated Nashville and beyond with her work.

Wagner Noël staff will continue to wear a face mask for the protection of its patrons, tour guests, crew members, and artists.

Janet has won a  STEM-FLORIDA Award for the  “Exploring Microgravity,” an educational video about gravity and microgravity that she wrote and produced for Space Florida.