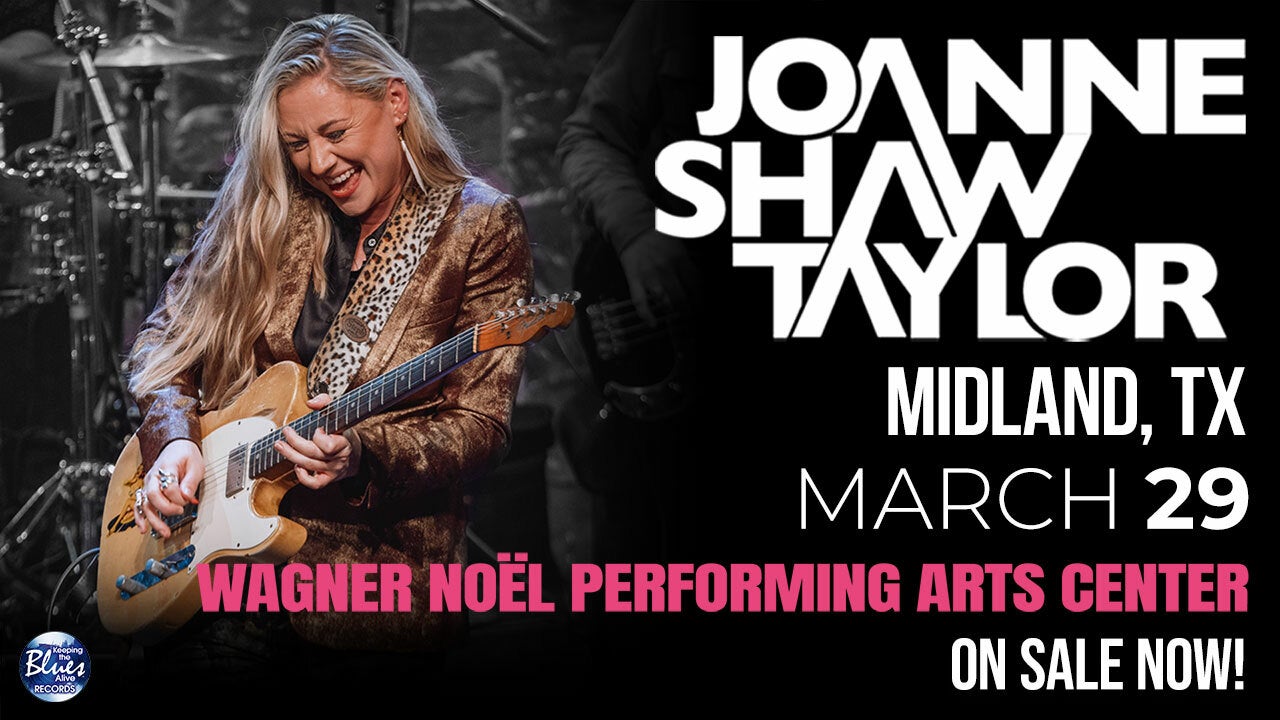 Taylor will launch the tour on March 19th at Bilheimer Capitol Theatre in Clearwater, Florida, making her way throughout the southeast, Texas, California, the Pacific Northwest, Idaho and Colorado before wrapping in Missouri. Before embarking on her 2023 tour dates, Taylor will kick off her 2022 Fall U.S. Tour next month at The Center Theatre in Skokie, Illinois. For tour dates, tickets, and additional information, visit JoanneShawTaylor.com/Tour.

Taylor’s upcoming breakthrough studio album Nobody’s Fool, set for release on Friday, October 28th via Joe Bonamassa’s KTBA Records, features 11 tracks, nine of which Taylor either wrote or co-wrote, including lead single “Just No Getting Over You (Dream Cruise).” Praised by Guitar World as “infectiously Stones-y,” the track is available to download and stream HERE.

Recorded at Sunset Sound in Los Angeles, her most personal record to date was produced by Bonamassa and Josh Smith, and features Bonamassa on “Won’t Be Fooled Again,” guitarist Carmen Vandenberg (Bones U.K.) on “Figure It Out,” cellist Tina Guo on “Fade Away” and music legend Dave Stewart on a cover of the Eurythmics classic “Missionary Man.” The album is available to pre-order now HERE.

Nobody’s Fool lays bare love, loss and the desire to be free of the past through the vessel of catchy hooks and infectious riffs. Her vocal style, writing prowess and guitar skills take the listener on a journey into the wasteland of love and back into the light of hope and redemption. Taylor treads new sonic territory, expanding her catalogue combining retro pop with a modern flare, yet still encompassing the emotion of her blues roots.

Marking her eighth studio album, Nobody’s Fool follows Taylor’s two previous releases on KTBA Records, with both reaching No. 1 on the Billboard Blues Album chart: 2021’s The Blues Album and 2022’s live concert film and album Blues From The Heart Live, filmed and recorded in Franklin, Tenn. earlier this year.