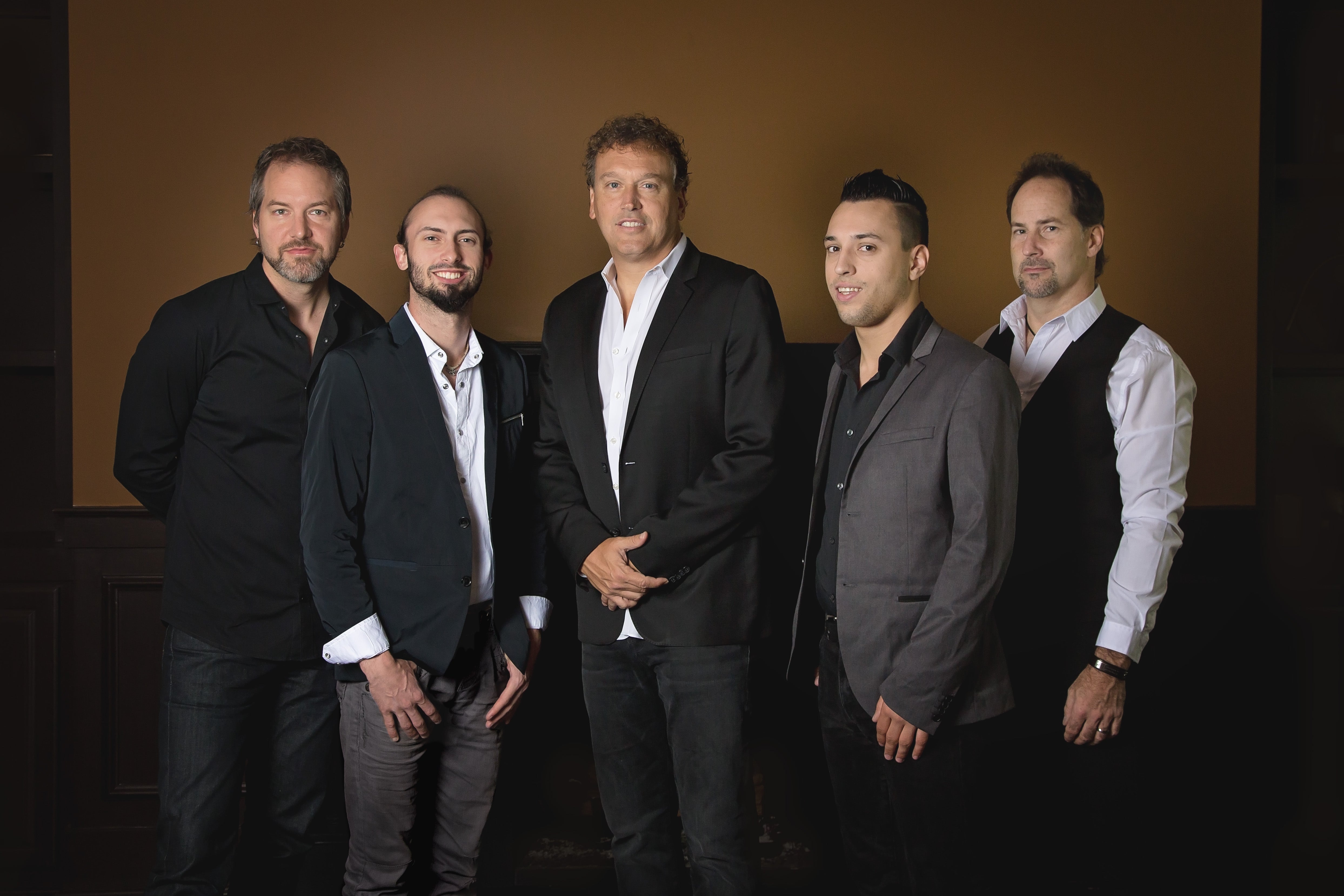 The Savannah Jack show scheduled for 3-31-20 at Wagner Noël Performing Arts Center has been postponed at the recommendation of the University of Texas Permian Basin in conjunction with recommendations from health officials about mass gatherings. The safety and health of our fans is our highest priority and we encourage everyone to follow the guidelines put forth by public health officials. For more information, please visit cdc.gov/coronavirus.

The show will be rescheduled for a date to be announced. As a ticket holder, you will receive a notification via email when the new date is announced and will have the option, at that time, to get a refund if you are unable to attend the new date. For additional venue and ticket refund information, please visit https://www.wagnernoel.com/events/box-office.

We look forward to continuing to bring quality live entertainment to West Texas.

From traveling throughout the Caribbean as a featured, headline act on Royal Caribbean Cruise Line to opening arenas and large festival dates for Peter Frampton, John Fogerty, Vince Gill, The Doobie Brothers, Lady Antebellum and the legendary Kenny Rogers around the world, Savannah Jack has honed their skills as outstanding live entertainers who captivate audiences from the very first note.

Savannah Jack has been the preferred opening act for the legendary Kenny Rogers, having performed onstage with him in excess of 66 times including a 21-city tour of England, Scotland, and Ireland in the Spring of 2009.  The band’s live show was recognized as one of the “Top Concerts of 2010” in the Greater Pittsburgh area by Beaver County Times writer, Scott Tady.  Other top ten selectees included Paul McCartney, Bruce Springsteen, and Lady Gaga.

Exceptional songwriters as well as versatile musicians, band members infuse their individual style to collectively create Savannah Jack’s unique sound. All have a strong musical background and have been singing and playing their individual instruments from a very young age.  Their musical influences range from Ronnie Milsap, The Gatlin Brothers, Kenny Rogers, Restless Heart, The Beatles, Tom Petty, and the Eagles just to name a few.

“We truly are like family…we have a lot of fun on the road and you never know what we’ll do next,” said Gatlin, also a gifted songwriter. Gatlin grew up in Beaver Falls, Pennsylvania, where he has now been inducted into the Beaver Valley Musicians Hall Of Fame.

The guys are currently in the process of promoting their second studio album entitled, “Night of Your Life”.  This recording features special guests, Love and Theft, Ronnie McCoury of the Grammy Award winning Del McCoury Band, Vince Gill and the Grammy Award winning guitarist, John Jorgensen.  It is available for purchase at the band’s live shows as well as here on the website, Amazon, and iTunes.

It is obvious that the band loves making music and is having a blast, whether they are performing in a small venue in Nashville or playing in front of thousands of people in sold out amphitheaters across the country. Savannah Jack brings a highly entertaining and energetic show to the stage, commanding standing ovations night after night at virtually every venue in which they perform.