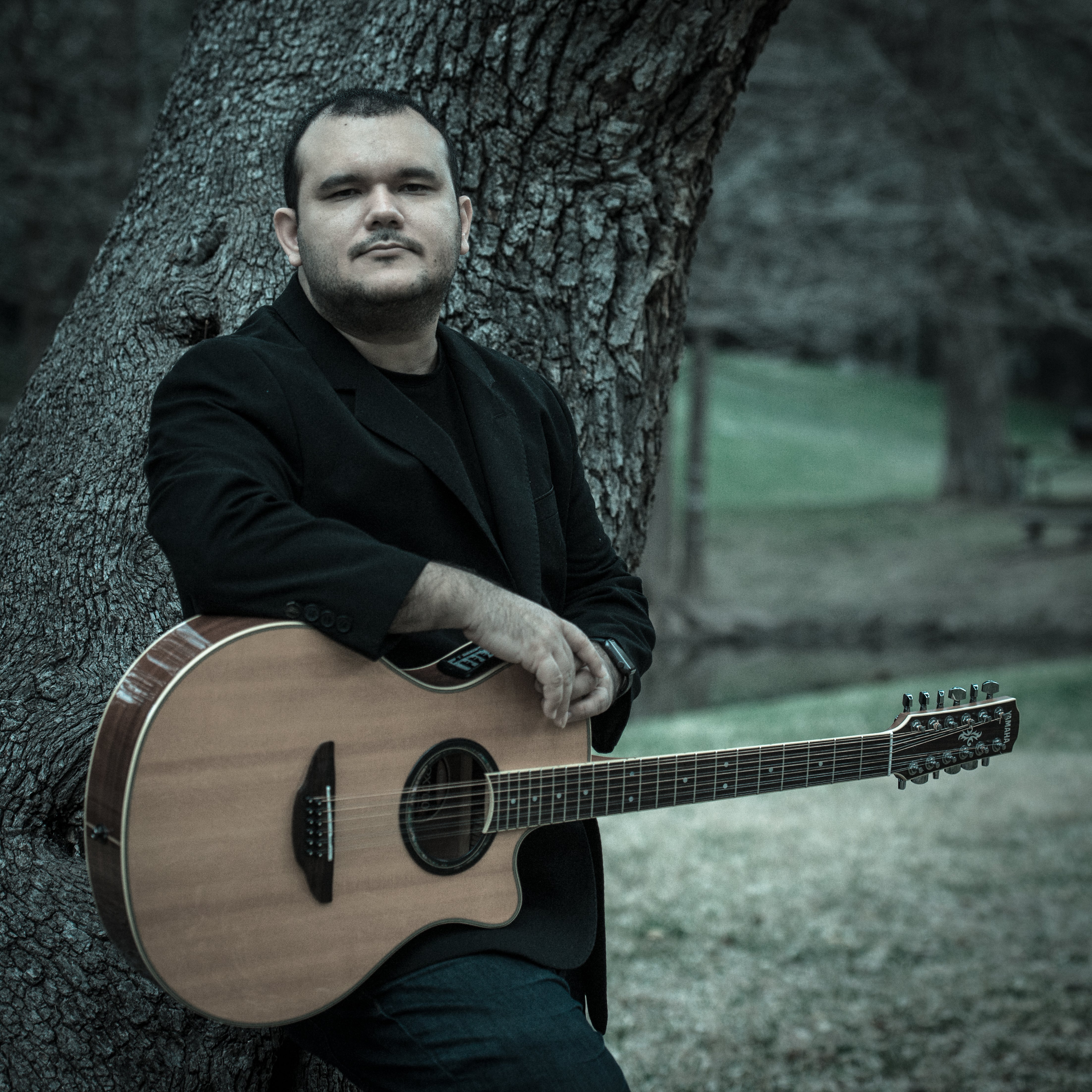 Gabriel has been composing music for a wide variety of ensembles (ranging from Symphony Orchestra to Chamber ensembles, Big band to Jazz Combos), styles, and media, including Film, TV, and Internet.